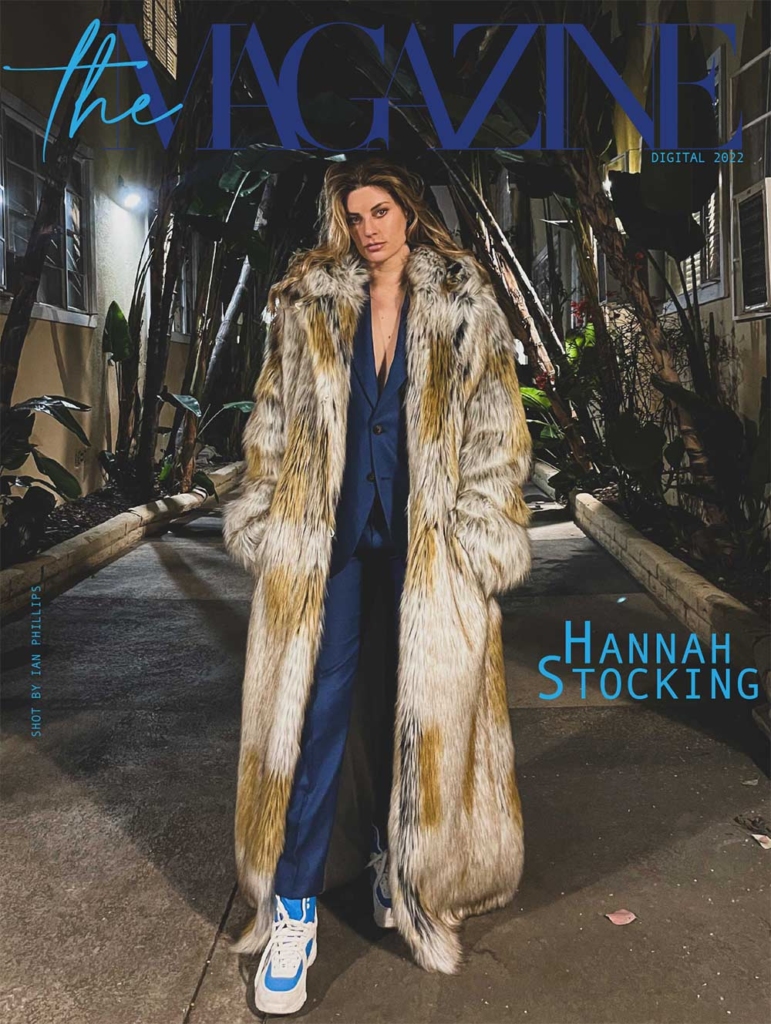 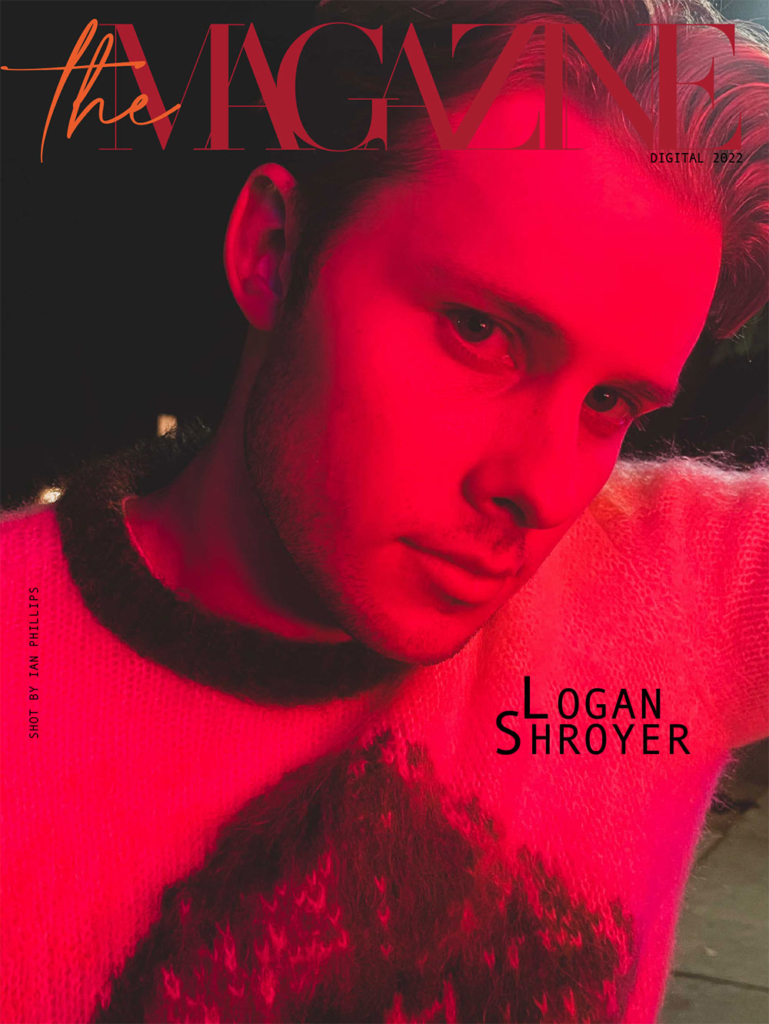 Hannah: Okay, I’m curious about how you prepare for a role or a scene, what’s that process like?

Logan: I’m loving my process right now because I’ve done it for years, so it has a really good flow to it at this point. I try and stay curious and playful with it because I think acting is better that way and honestly it’s more fun. But to answer your question, the actual process is mostly daydreaming and ruminating on my life as the character. Like when you’re in the shower and you start getting into fake arguments or just thinking about your life, pretty much like that. I explore all the circumstances in that way and make sure I due my due diligence with knowing the text, but beyond that I just let it all go when I’m actually doing the scene. I also should add this isn’t my process, like I didn’t invent it, I fully learned it from my acting teacher at his studio which is amazing by the way. What about you? What’s your process?

Hannah: The honest truth is I read the script and I get super pumped about it and I have a bunch of ideas on how to play a character. Then I go to an acting coach who says I’m wrong about everything, they also want me to be a lot more grounded then I would’ve liked. Then it turns into a chaotic mess of me being obsessed with the character and memorizing the lines. And then I stay up all night and lose sleep over it, I stress out over it, sometimes I can’t even eat, then the morning of the shoot it clicks and it works. 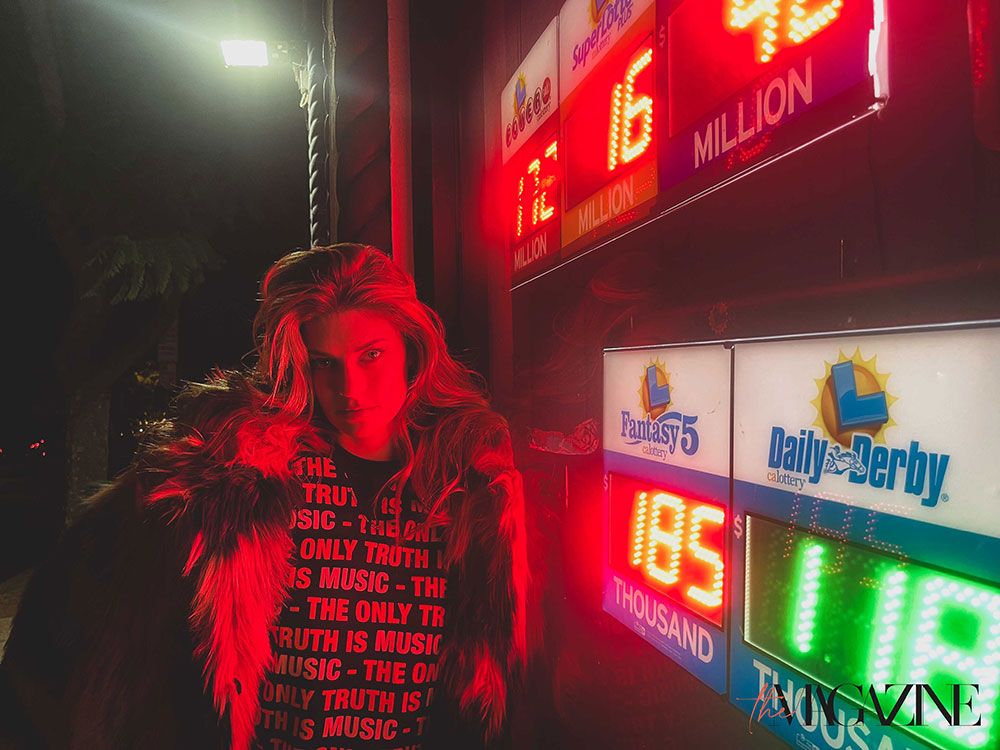 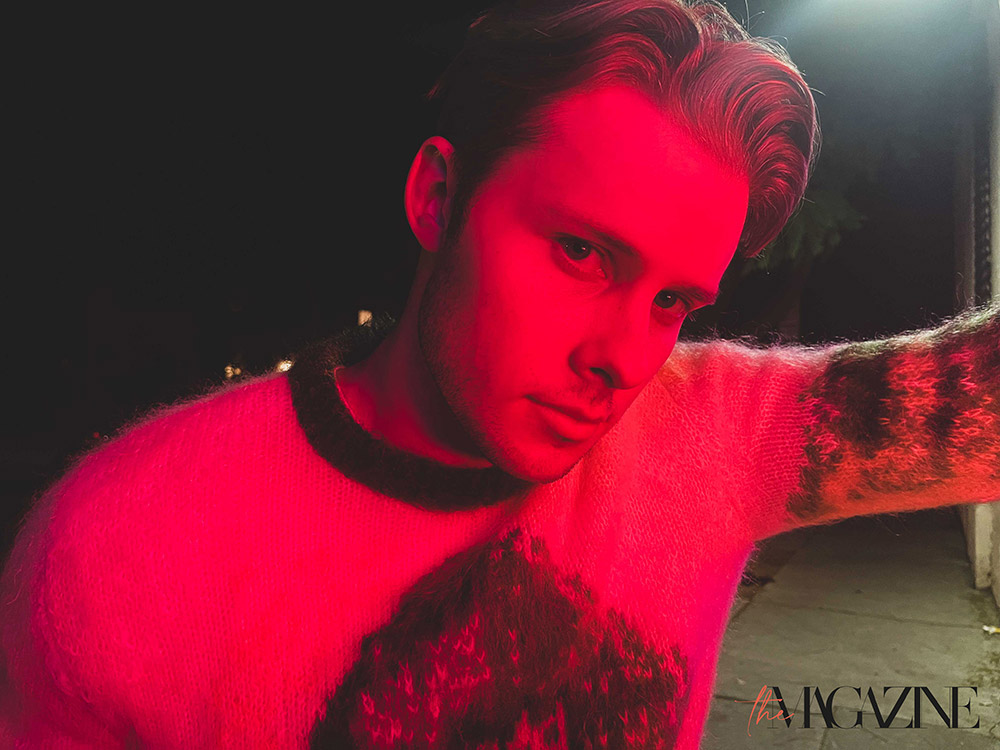 Logan: I think I’m gonna have to refer you to my guy! His name is Stuart Rogers and he has his own studio in LA that I’ve been going to for nearly six years. I totally get you because it’s so easy for me to overthink everything but I’ve really come a long way with it.

Hannah: Yeah, I’ll have to hit him up!

Hannah: I wake up as late as humanly possible, as late as my day will allow me too and I never give enough time to do my hair and make up. Then I like a fresh ginger shot from my juicer and a good breakfast. Chia seed pudding or duck eggs and turkey bacon.

Logan: Is that Chia seed pudding from Kreation?

Hannah: Nope! Chia seed pudding is super easy to make! You just mix some chia seeds in coconut milk and a lil vanilla extract and leave it in the fridge overnight. That’t it.

Hannah: What’s your morning routine? Are you wake up and workout kinda guy? Or are you a keep a five hour energy by your nightstand, shotgun it when you wake up, then go back to sleep until the caffeine physically wakes you up out of your slumber?

Logan: Is that part of your routine?

Hannah: It used to be.

Logan: Same as you I wake up as late as my day will allow me to and then I usually go to the gym. I always pray right when I get out of bed, but I’ve been trying not to instantly look at my phone right when I wake up. For breakfast today, I ate a burger patty and a bratwurst with some sliced pickles which were left over from Sunday and then I went straight to the gym. 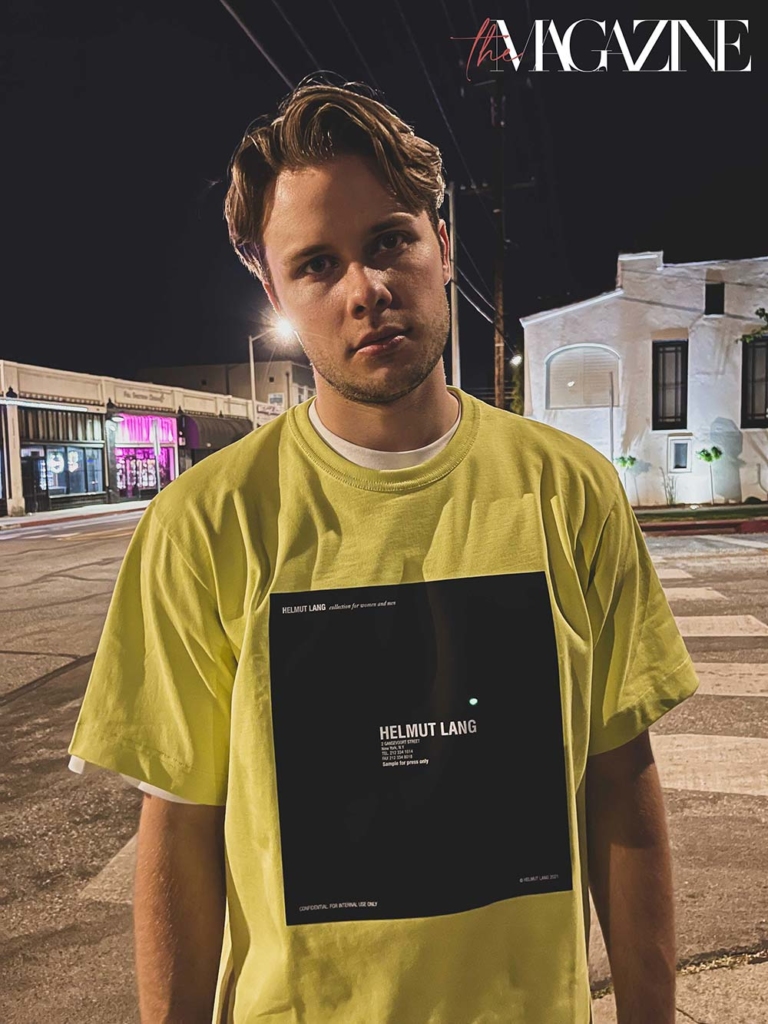 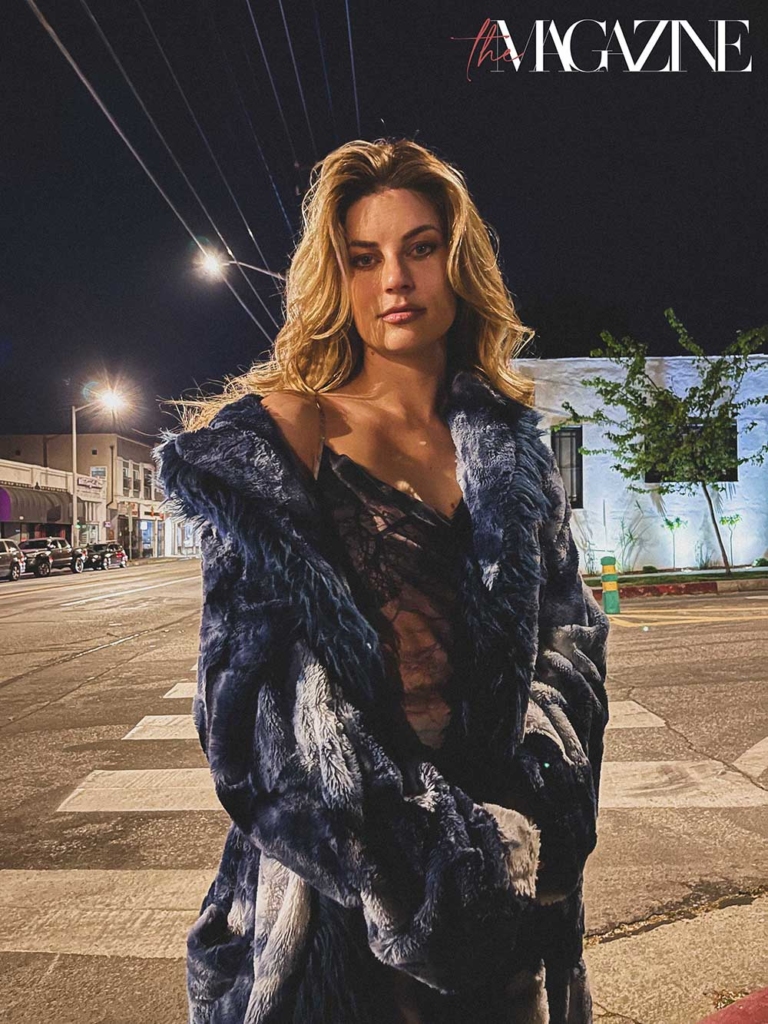 Hannah: Nice! Yeah you gotta eat the leftovers. What do you do for fun nowadays?

Logan: I mostly hangout with friends and watch movies. I go to the mall sometimes. I’ve been wanting to get back into surfing though so I should be doing more of that. What about you? Do you go out?

Hannah: No, I don’t really go out to parties. I’ve been having game nights actually.

Logan: What kind of games?

Hannah: We play this one game it’s called Mafia, I don’t know if you’ve heard about it.

Logan: Mafia!? That’s one of my all time favorite games! I just played with all my friends a week or so ago and they don’t trust me anymore. Invite me to the next one!

Hannah: Yeah, I’m having another one this Thursday at 9pm! Come through.

Logan: Alright I got you, I’m there. 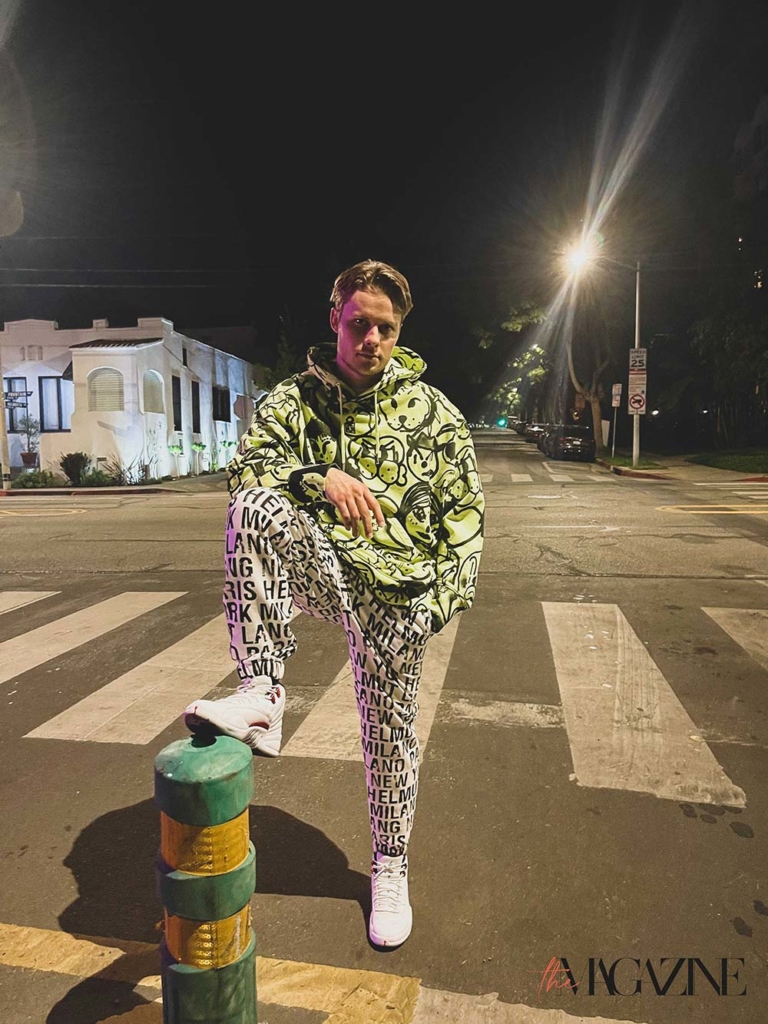 Logan: I finished up the last season of This is Us which is very bittersweet. You know I’ve been on that show so long it’s going to be hard saying goodbye to working with everyone in that context, but I’m so grateful of course. I mean it’s been such an amazing ride. You might see some more of me in The Waltons. Also, I’m starring in a Juice Wrld music video that I’m really excited for and it should drop soon. I got to work with Angus Cloud who I know through Mitchell actually and that was a lot of fun. Shout out to my friend Nathan Gallie for getting me that gig. What are you up to?

Hannah: I’m keeping up with my online content, and I’m really excited to keep diving into traditional media. I’m in the iCarly reboot and since science is a big passion for me I’m working on writing a book about it. I’ve also got a few projects I can’t talk about because they’re in the development phase, but I’m really excited about those too. 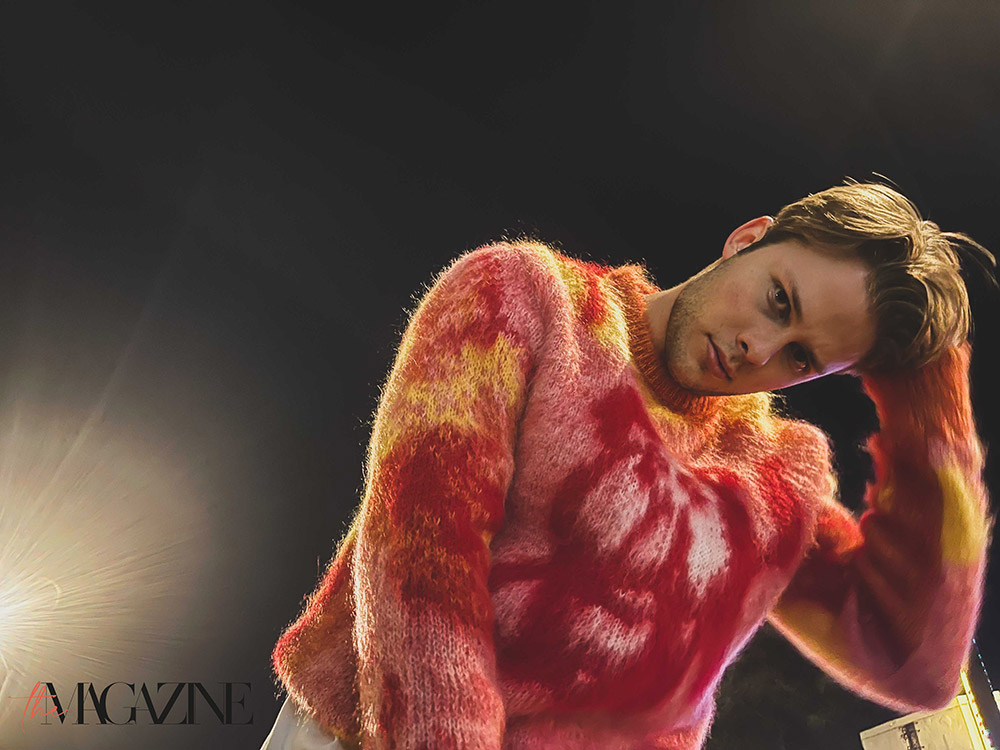 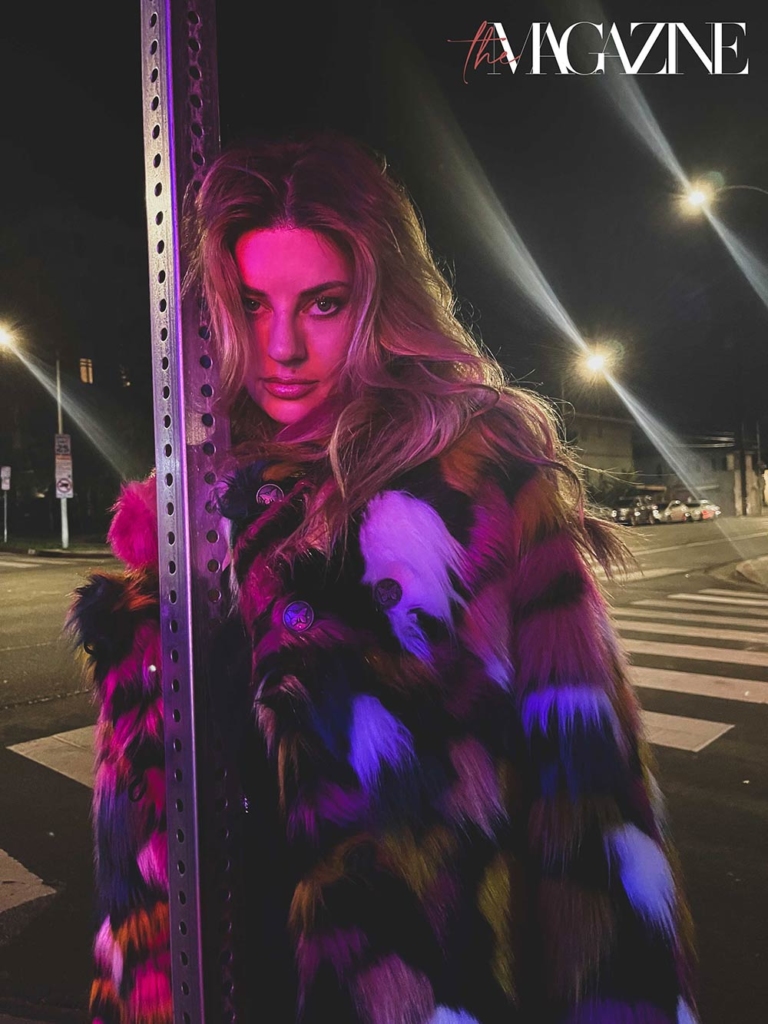